The Fairy of the Phone 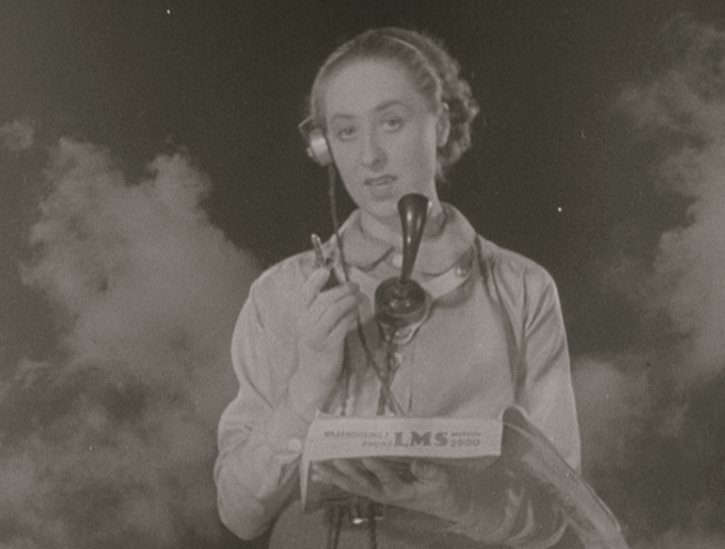 A 1934 feature in Britain’s The Post Office Magazine wonders ‘what changes will have taken place’ by the year 2034 and predicts that ‘our grandchildren, perhaps, will be carrying in their pockets some simple apparatus, enabling them to speak by wireless to anyone in the world’. [1]  As the present-day postal blogger Roy Mayall puts it, this ‘incredibly prescient’ observation of modern means of communication makes an interesting and somewhat eerie connection between today’s mobile phones and the telegraph and telephone services offered by the General Post Office (GPO) in the interwar years. [2]

In fact many today might not know that Royal Mail’s predecessor provided more than letter delivery and was one of the key agents of British modernisation in the first half of the twentieth century. As the recently published The Projection of Britain: A History of the GPO Film Unit (BFI Palgrave Macmillan, 2011) reveals, the GPO offered home telephone rentals, savings accounts, and a series of promotional activities that encouraged Britons to take advantage of modern forms of communication and transportation. But many of its contemporary customers needed to be told how to adapt to these changes, and the film The Fairy of the Phone (1936) takes us back to a time when direct-dial telephone service was a relatively new addition to home technology.

The Fairy of the Phone (1936) features an ethereal operator who instructs the film audience on telephone etiquette.  In her crisp and, at times, condescending delivery she tells a series of telephone users how to find a phone number, dial the exchange, speak ‘clearly and directly’, and answer correctly.
‘Hello’, she claims, is an incomplete answer to a ringing phone; instead, the ‘distant subscriber’ must reveal his other identity: that of his telephone exchange and number. The film insists that this method of coding customers ensures efficiency for both caller and distant subscriber who are now able to call each other directly, and the fairy of the phone encourages the use of the ‘most up-to-date directory’ that links names and numbers. 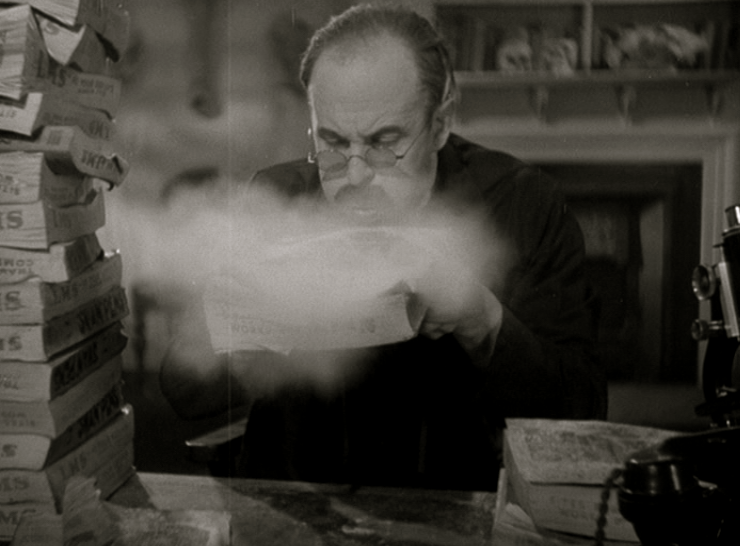 Throughout, the film uses comedy, trick camera techniques, and musical numbers that feature the women of the London Telephone Service to keep the audience informed and entertained. The film not only tells people how to use the telephone, it also tells people how to behave amid the changes brought about by modernisation. These changes, as the film acknowledges, involve the invasion of private spaces by disembodied voices that demand attention. 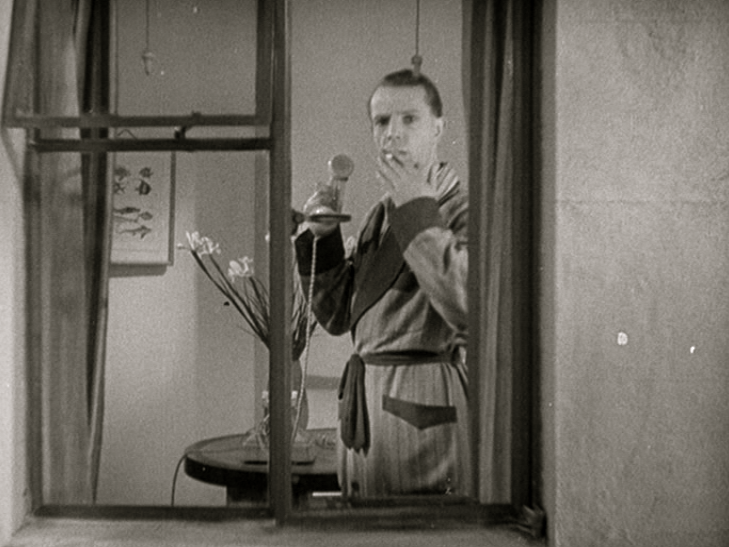 Through its staged interactions between telephone callers, The Fairy of the Phone prepares the public for the transformation of ‘telephone kiosks into television boxes’ that more recent developments such as Skype have made commonplace and that The Post Office Magazine predicted back in 1934.

All images from The Fairy of the Phone (dir. William Coldstream, 1936).
Further reading

Rohmer and the Telephone

Back to series Words, things and places