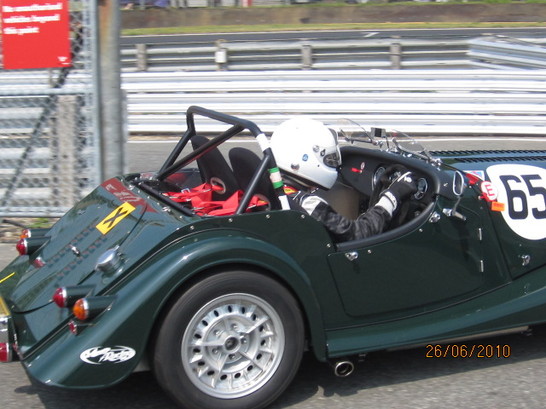 Simon Rothon is currently researching his PhD in the School of European Languages, Culture and Society at University College London. His primary research interest is in the ideology of the ‘manly hero’ as expressed in the adventure romances of the late nineteenth century in France and Britain.

He studied for his MA in Modern Languages at Christ Church Oxford and for his MPhil in European Literature and Culture at Trinity Hall Cambridge.

His particular interest within the Autopsies Research Group revolves around the social and cultural resonances of recreational machinery such as jukeboxes and pinball machines.