On Wednesday 19 January 2011, the Autopsies Research Group and the Work of Film Group hosted the first of a series of events engaging representations of surveillance and policing technologies. A Museum Roundtable, entitled 'Objects under Surveillance,' brought together a group of museum professionals to discuss the intersection of modern policing and cultural representations in the museum.

Videos of the event can be viewed by clicking on the images below. 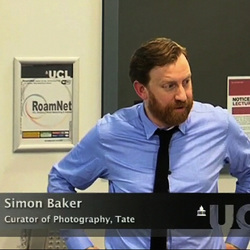 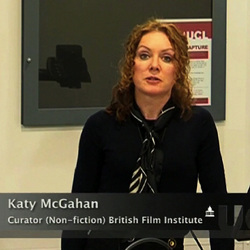 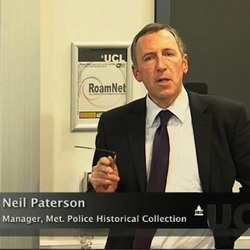 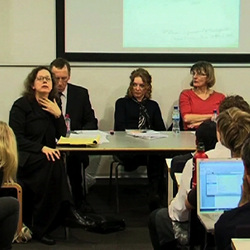